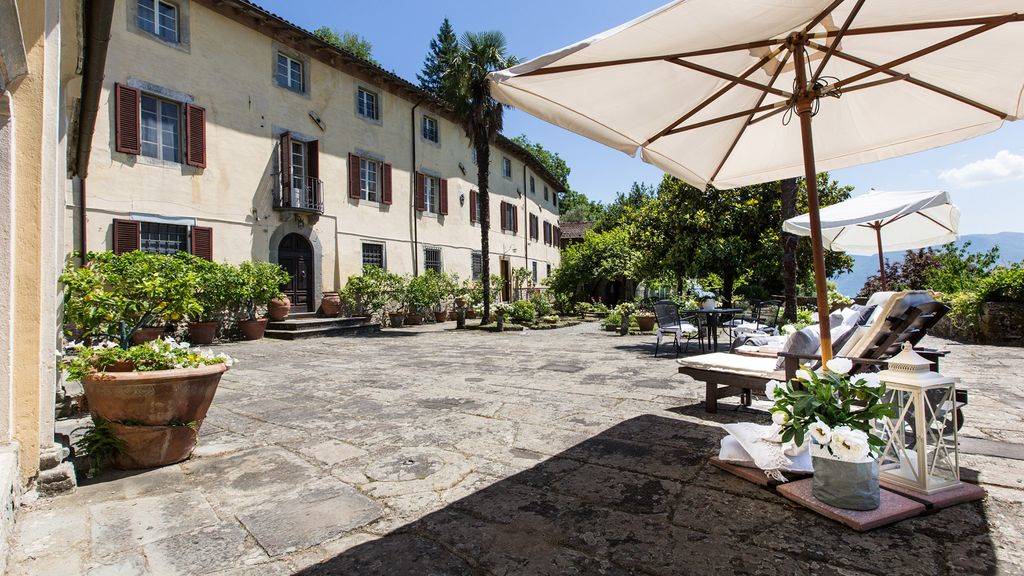 FOSCIANDORA – [V0057] – FOSCIANDORA – Villa Raffaelli Country House Near Lucca
Villa Raffaelli was a medieval fortress from the year 1000 until in 1582 when it became a magnificent villa and the country home of the Raffaellis, a nobile family from Lucca. Most of the 800 sqm villa was restored around 2010 and at the moment it is composed of 6 bedrooms which depict the original style with four-poster beds and 4 bathrooms, a library, a music room, sitting rooms and kitchens. With further renovation work the number of rooms can be increased.

Villa Raffaelli is the perfect place to soak up the calm and quiet atmosphere of rural Tuscany. The frescoed vaulted ceilings, the cool floors and the sounds and fragrances of this historical villa invite you in and make you feel at home.

Outside
Settled in 200,000 sqm of private grounds which include vines and an old farmhouse that needs restoring, The villa boasts an Italian garden and a domed hot tub as well as a swimming pool and a lemon house, stables and even a secret garden! Situated in the small mountain village of Fosciandora Tuscany it overlooks the village and the Serchio Valley and offers breathtaking views of the surrounding Apuane mountains.

Suitability
At present the Villa is being used for events such as weddings and it is also rented as holiday accomodation however there is plenty of room for a family to live there too.

Location
Fosciandora is a charming village at 390 msl and with approx 590 inhabitants. Situated in the foothills of the Appenine mountains it enjoys a milder climate that other areas of the Mediavalle del Serchio. Surrounded by chestnut woods it offers lovely views of the mountains and the valley. About a kilometre away from Fosciandora is Migliano and here a few services can be found such as a chemist, shop, nursery school, post office and the municipal building. Only 2 km away (5mins) by car you can reach the train station at Ceserana which connects Lucca with Aulla.

Lucca is only 50 minutes away by car and offers restaurants, museums, and other interesting attractions such as taking a bike ride on the Roman walls which surround the city.

All you have to do now is contact us on the contact form at the top of the page if you would like to receive more information. Better still, give us a call to arrange a viewing at a time that suits you. 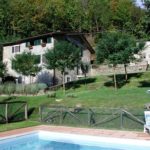 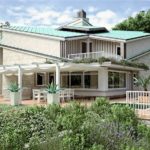